Biblesoft was formed in 1988 by Jim Gilbertson to produce Bible study software for PCs running MSDOS. The award-winning PC Study Bible was later reimplemented for Microsoft Windows. Various versions have been released and updated over the years—including the most recent, PC Study Bible OneTouch®, which runs on Windows 10.

Our Bible Study software was among the very first of its kind to be produced, introducing features and study tools which helped pave the way for nearly all of the products which are available today. Biblesoft has pioneered the integration of the Bible with all kinds of study material that might be related to the Scripture, including the authoring and sharing of Bible study notes by users of the program. PC Study Bible was one of the first to open up the Scriptures, allowing students, ministers, and scholars alike to study the Word of God in its original language—especially through our landmark Interlinear Bible.

PC Study Bible remains one of the most powerful, flexible and easiest-to-use Bible study programs on the market today. With thousands of reference works available, including many specialized Libraries, collections and other packages, everyone has the ability to customize and enhance their Bible study experience.

And this is only the beginning...! Much of Biblesoft's history is still to come, as we build upon the legacy of PC Study Bible in new and exciting ways! 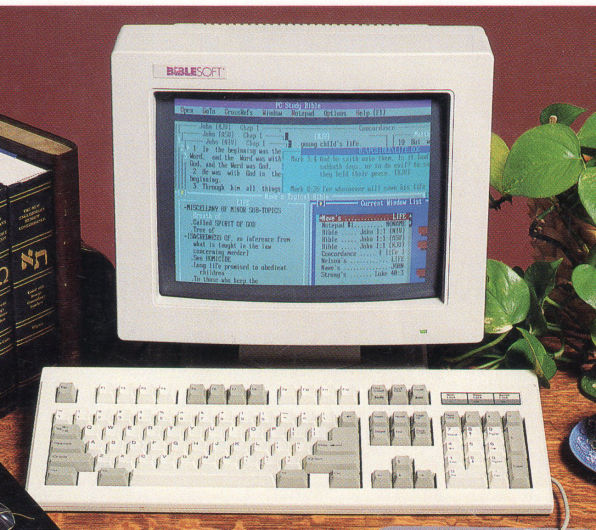 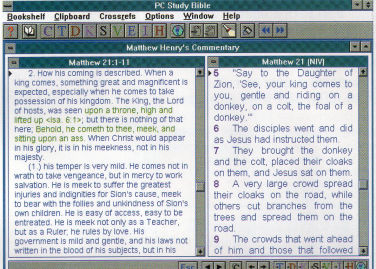 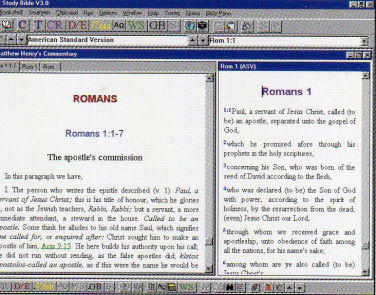 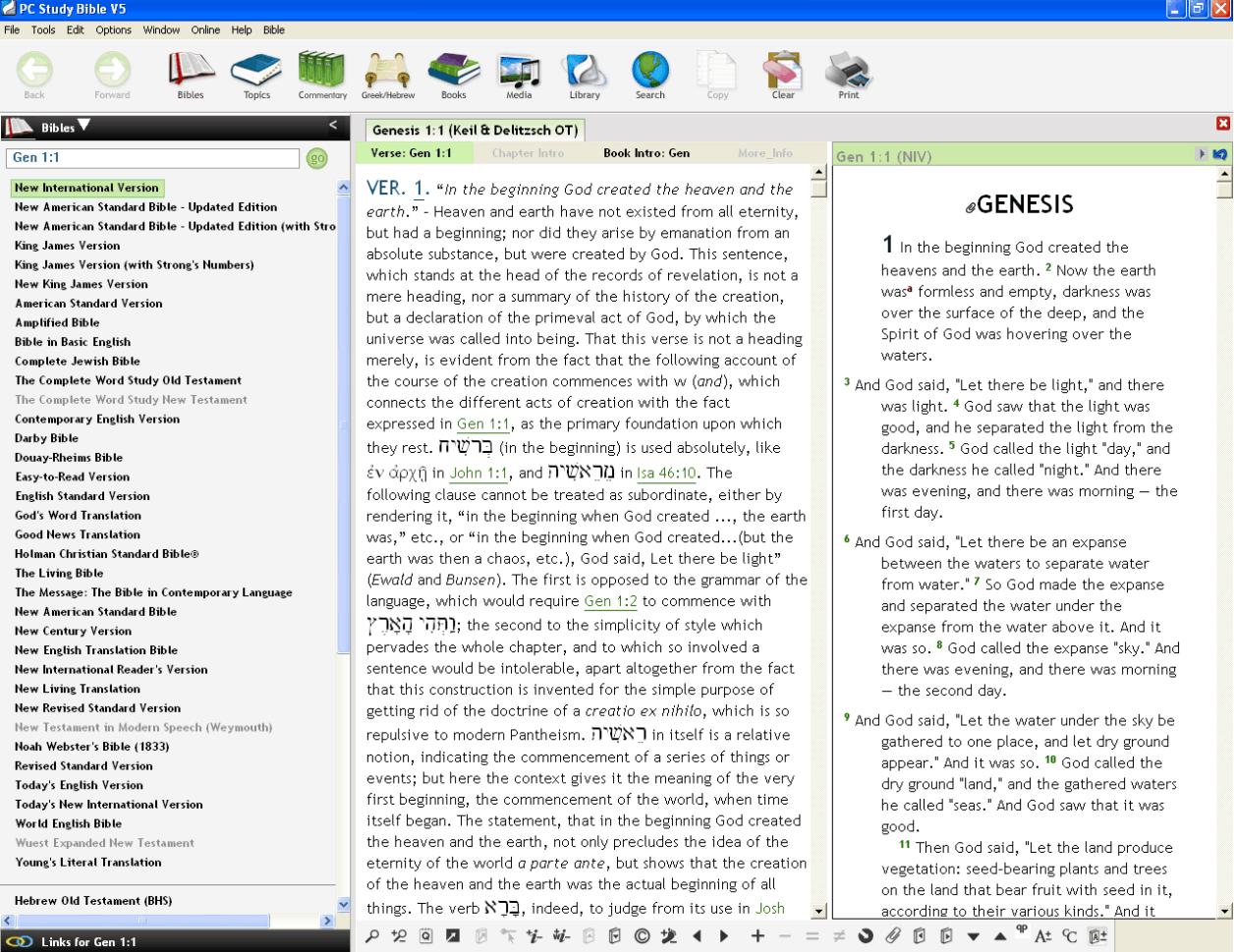 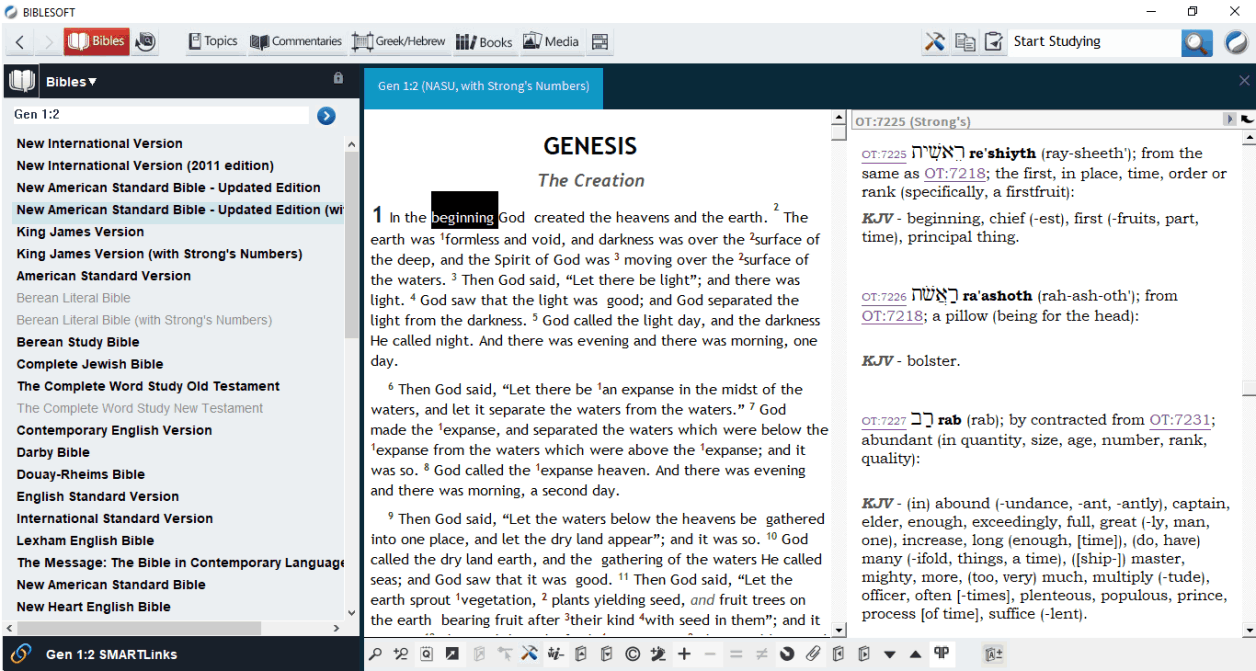